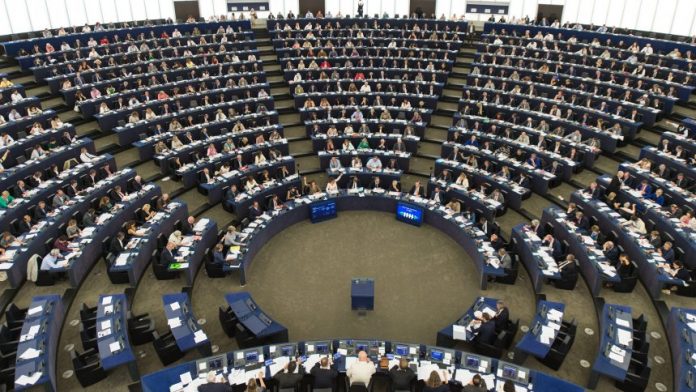 The free trade agreement between the EU and Japan has taken the last political hurdle. With 474 votes in favour, the European Parliament expressed its support for the Economic Partnership Agreement (EPA). 152 deputies voted against the agreement, and 40 abstained. “If all goes well, it on 1. February to come into force,” said EU trade Commissioner Cecilia Malmström.

The Japanese Parliament had already voted previously for the Pact, colloquially Jefta (Japan-EU Free Trade Agreement). The free trade agreement with Japan is the largest, the EU has concluded so far. It has been prepared since 2013, and is intended to reduce tariffs and other trade barriers to boost growth and create new Jobs.

Japan is, after the USA and China the third largest economy in the world and therefore a very interesting market for European companies. Together, the EU and Japan account for around a third of global economic output.

(read here, what is behind the free trade agreement and what it means for consumers.)

The EU Commission estimated the savings for EU exporters a year to around one billion euros. Due to the size of the Japanese market with 127 million people, Brussels also expects a significant increase in exports.

Against the Background of the trade disputes with the United States, as well as the Brexit, the agreement should also have a symbolic value: It is “a Signal in a world in which protectionism and a rejection of multilateralism are progressing,” said trade Commissioner Cecilia Malmström.

Specifically, trade agreements, for example, provides for the free, that European food producers may in the future result in processed pig meat, but also in certain cheeses and wine duty-free to Japan to introduce.

The Japanese side, however, is especially interested in the proposed tariff reductions for industrial goods – in particular cars. On passenger vehicles from the Japanese production is currently subject to a levy of 10 per cent on commercial vehicles, there are customs duties in the amount of 10 to 22 percent.

Hyundai to invest $10.5 billion in US